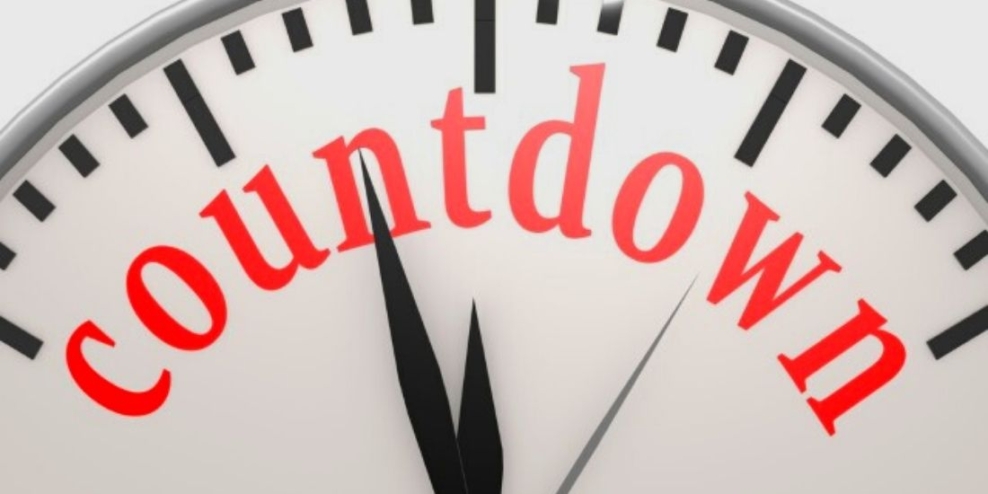 It’s Do or Die Time for Island Rail

The old E&N Railway cutting through downtown Courtenay isn’t getting any younger. The last train chugged down these tracks 10 years ago. The rails are rusty, the wooden ties are rotting, and weeds and bushes are overwhelming the tracks. Only a small section of the track in Nanaimo is still in use for freight.

The Island Corridor Foundation (ICF) owns the E&N. The non-profit has been trying for years to bring back railway passenger and freight service to Vancouver Island, and they got a rare win recently.

The Snaw-naw-nas First Nation had argued successfully in BC Supreme Court to have the 10 acres of E&N right of way passing through their community in Nanoose Bay returned to them. They say the land had sat idle for too long and was stolen from their people in the first place when Robert Dunsmuir was handed 8,000 square km of indigenous territory on the east side of Vancouver Island more than 100 years ago. But the ICF appealed.

In a decision early this week, the BC Court of Appeal ruled in favour of the ICF retaining ownership of the right of way. But there’s a catch. The courts will revisit the issue in 18 months unless the train buffs can secure the necessary funds to get the railway up and running again.

It’s a tall order that will take major investment from governments. It could take more than $700 million to restore the tracks between Courtenay and Victoria, buy new rolling stock, and renovate or build new stations. It sounds like a lot on paper.

But when you consider that taxpayers spent $820 million a decade ago to build the new Port Mann Bridge crossing the Fraser River in the Lower Mainland, it starts to sound more reasonable.

Larry Stevenson, ICF’s executive director, welcomed the court’s decision. In a CHEK News report, he said he was still reading the fine print of the 100-page decision.

Stevenson and the ICF have long argued that population growth on southern Vancouver Island makes a strong argument for getting people out of their cars and onto trains.

The group wants to focus first on creating a commuter rail service from Langford to downtown Victoria. Anyone familiar with the notorious “Colwood Crawl” knows that something needs to be done about Greater Victoria’s awful rush hour traffic snarls. Still, it’s been a tough sell for ICF. The general public is addicted to single-occupancy vehicles, and transportation planners seem more focused on adding lanes, building interchanges and widening bridges.  The Greater Victoria Transit System believes more busses, not rail, is the solution to the region’s traffic woes.

According to the ICF, the gold standard for island rail would see the entire 225-km  line between Courtenay and Vic restored with freight and passenger service, and a schedule that works for travellers and commuters.

At this point, it looks like a long shot.

Though the provincial government has paid for numerous E&N feasibility studies over the years, neither Victoria nor the feds seem anywhere close to writing cheques for rail restoration on Vancouver Island. The ICF has some public support and endorsement from community leaders along the rail corridor. But some people believe the tracks should be torn up and replaced with a biking path.

The Snaw-naw-nas First Nation just wants the right of way back and is tired of waiting for something to happen. The ICF has been lobbying for 15 years to bring back trains – now, the group has until early 2023 to make it happen. And as each year passes, the cost of rail restoration only gets higher.