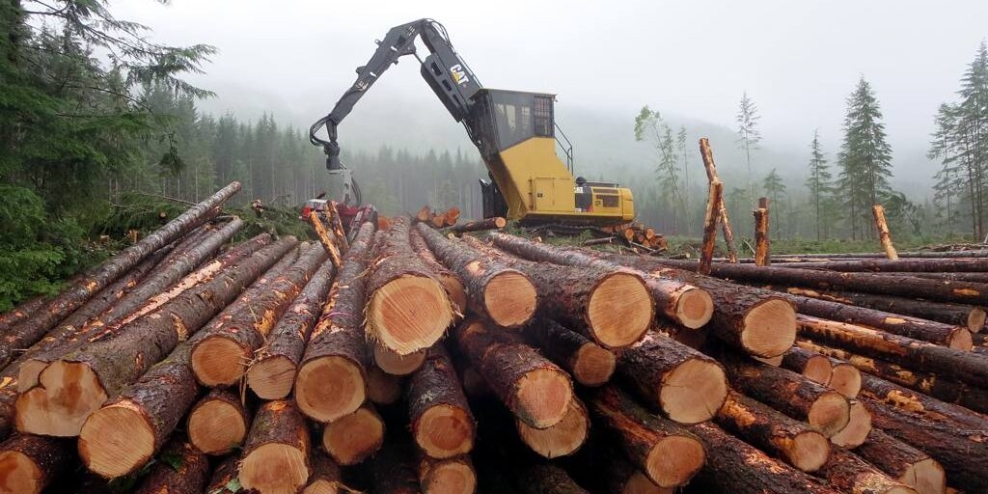 The future of old-growth logging is hitting the agendas of City Councils across Vancouver Island. At its March 29 meeting, the Nanaimo City Council added its voice to the growing chorus of those calling for the protection of remaining ancient forests.

Coun. Ben Geselbracht’s motion to formally oppose logging of at-risk old-growth forests passed in a 5-4 vote. The motion asks the B.C. government to defer logging “in all high-productivity, rare, oldest and most intact” old-growth forests, including Fairy Creek near Port Renfrew. The Nanaimo council also asked the province to fund an “economically just” transition from “unsustainable” logging and will forward their resolution for debate at the next Union of B.C. Municipalities convention.

Geselbracht’s motion suggested 75 percent of “the original high-productivity, big-tree old-growth forests” in B.C. are slated to be logged.

“This is an unacceptable level of protection for the little that is left of such a globally valuable natural asset,” Geselbracht said in an interview for the Nanaimo News Bulletin. “We have no choice but to develop an economy that operates inside ecological limits of the planet.”

Coun. Tyler Brown, who also voted in favour of the motion, said he doesn’t envy the provincial government’s difficult decisions ahead regarding old-growth, but liked the idea of deferral of logging those forests in the meantime.

Most of the councillors who were opposed, including Sheryl Armstrong, Ian Thorpe, Jim Turley and Mayor Leonard Krog, say the issue should be debated between the provincial government and First Nations and not between members of the City Council.

The forest industry is trying to characterize the debate over old-growth as an anti-logging movement. The BC Forestry Alliance asked Nanaimo city council to set aside Geselbracht’s motion as “counterproductive and not inclusive of workers and communities,” adding that halting old-growth harvesting would have an “immediate negative effect” on companies tied to the forest industry and on the city’s economy.

The Campbell River City Council, which is grappling with a local economy transitioning away from logging, is buying this industry-driven narrative. On April 26, Coun. Charlie Cornfield’s motion to “immediately provide an elevated direct response of support for forest operations based on fact and science” passed unanimously in the council chambers.

However, fact and science are exactly what a recent report commissioned by the provincial government. A New Future for Old Forests, the report authored by respected foresters Al Gorley and Garry Merkel, calls for urgent action to protect what remains of BC’s high productive old growth as well as support for communities to diversify and transition toward a more sustainable forest sector.

That Deck You’ve Been Planning to Build Just Got Cheaper