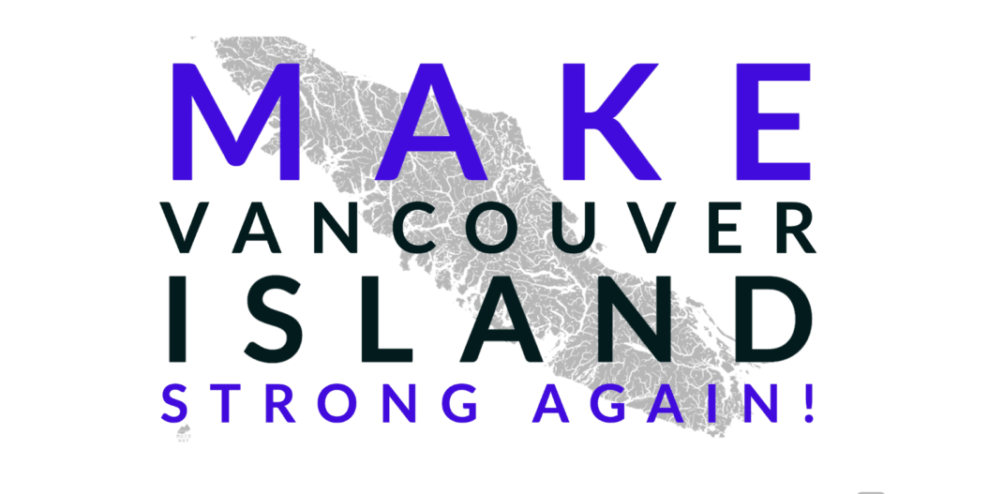 COVID19 sucks! Businesses across northern Vancouver Island are closing, layoffs are rising, and while there is some good news about vaccines, too many people are still dying.

But the pandemic isn’t northern Vancouver Island’s only problem. Two of our primary industries – logging and factory salmon farming – are in crisis because the corporations that own them seek to make a quick buck even if it means screwing workers and nature.

Vancouver Island’s future could be promising. But we need investment to transform the region’s future, not handouts to corporations seeking to take what they can and leave us with the mess.

After locking out more than 3,000 workers for seven months, Western Forest Products (WFP) now threatens to pull out unless Horgan’s government allows it to log the last stands of remaining old-growth.

Something’s got to change.

Propping up corporations like WFP and Mowi ASA with handouts isn’t the answer, it’s a race to the bottom. Northern Vancouver Island needs to invest in a new path.

Other regions of Canada face a similar double whammy. Alberta and Newfoundland have been hard hit by COVID while collapsing oil prices, sell-offs by international oil companies and the worsening climate emergency have hammered oil and gas jobs.

But there is a big difference. Rural Islanders scramble to make ends meet while Alberta and Newfoundland and the oil industry get massive bailouts from Ottawa.

The feds handed $1 billion to Alberta to clean up inactive oil and gas wells that the industry giants were legally obligated but failed to fix. Ottawa gave Newfoundland $320 million to support their floundering offshore oil industry.

Where is Islanders $1 billion bailout?

Think what you want about Alberta Premier Jason Kenney, but at least he’s banging the table to force bailout money from Ottawa, as has Newfoundland’s premier.

Unfortunately,  rural Islanders are being left to fend for ourselves.

Despite tough talk to WFP about community benefits back in 2020, all Premier Horgan has done recently is point fingers and spew vague promises.

Talk is cheap, we need action.

Some people, including a few regional mayors, are calling for Ottawa and Victoria to back off their environmental promises and allow logging and factory salmon farms to continue business as usual after COVID.

But what kind of future will that bring us?

What is Vancouver Island without big trees and healthy wild salmon stocks?

Logging and salmon farms certainly have a place in VanIsle’s future, but at a sustainable scale and with different operators interested in investing in – not exploiting – local communities.

Although times are tough now, rural Vancouver Island’s future could be promising.

But we need investment to transform the region’s future, not handouts to corporations seeking to take what they can and leave us with the mess.

We need money to transition workers away from unsustainable jobs, grants to jump-start new businesses, subsidies to clean up the damage left by legacy industries, and programs to digitally connect remote communities through the internet.

None of this will happen until Islanders stand up and demand major investments from Ottawa and Victoria.

The status quo isn’t working. Our political leaders are missing in action.

It is up to us to make Vancouver Island STRONG once again.