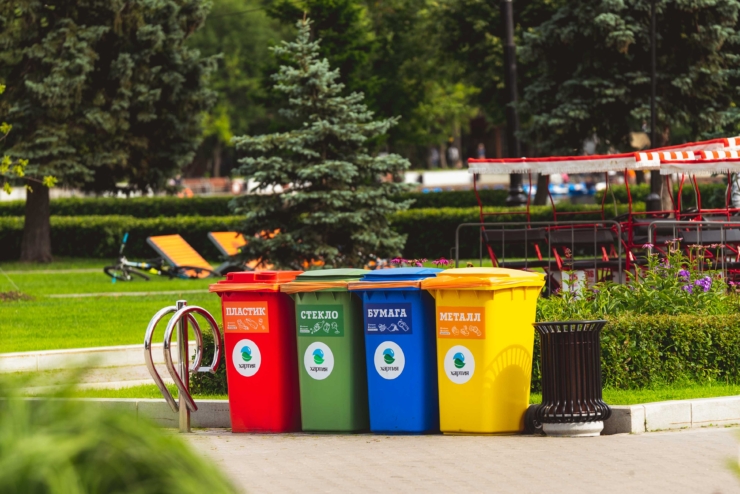 Veggie scraps can be turned into composted soil

One-third of the garbage dumped at the Campbell River landfill is yard and food waste.

These trashed organics take up landfill space and release methane, a gas that’s at least 30 times more powerful as a heat-trapping greenhouse gas than carbon dioxide.

Veggie scraps left to decompose in the landfill are also a missed opportunity to produce something that every green thumb wants – composted soil.

That’s why Comox Strathcona Waste Management (CSWM) plans to turn this waste into a windfall of nutrient-rich soil with a new regional organic composting facility.

Construction crews will break ground this year on the project that will initially be paired with an organics collection service for 30,000 homes in Campbell River, Courtenay, Comox and Cumberland.

In 2017, CSWM did a waste composition study to better understand what people in the area were throwing away and enable a comparison study once the new composting facility gets up and running.

In a recent interview published in the Campbell River Mirror, CSWM capital projects manager Cole Makinson said he hopes to capture a large chunk of the estimated 19,000 tonnes of organics left to rot and pollute the air with off-gas methane at the Campbell River landfill.

“We’re sizing the facility for 14,500 tonnes. That’s a future estimate based on all of the households diverting their organics,” Makinson said, adding that they are planning for future expansion once the collection and diversion programs are up and running.

The composting facility will also address methane off-gassing pollution. By installing air blowers into the floor beneath the compost piles, it will prevent anaerobic decomposition, the process that produces methane.

According to Makinson, during the COVID-19 pandemic, operators have seen an increase in the amount of garbage. This creates a problem as the Campbell River landfill is nearing capacity.

Makinson said any opportunity to divert organic waste will save taxpayer dollars and prolong the life of existing landfills. At the same time, the composted food and other organic waste will get turned into healthy soil that is in quite high demand from both farmers and home gardeners. This will create a new revenue stream to offset landfill operating expenses.

“We had a pilot project with just Comox and Cumberland with the Comox Valley landfill. We only did 2,500 tons per year,” Makinson said. “It was really successful, and there’s huge demand. It’ll be available for residents and agricultural industry.”

The composting project will start with curb-side pickup for single-family dwellings in the four communities – Campbell River, Courtenay, Comox and Cumberland. Then, it will expand from there to as many homes and businesses in the area as possible.

While CSWM has not nailed down the accepted materials list, Makinson said they would not be taking compostable plastics like bag-liners or coffee cups because the decomposition rate on those products is too long.

“We’re kind of the last stop,” Makinson said. “Composting and diverting organics from the landfill is that last stage, but a reduction is a primary objective for food waste. So buy what you need.”

We’re Nuts About Real Estate and It Ain’t Good