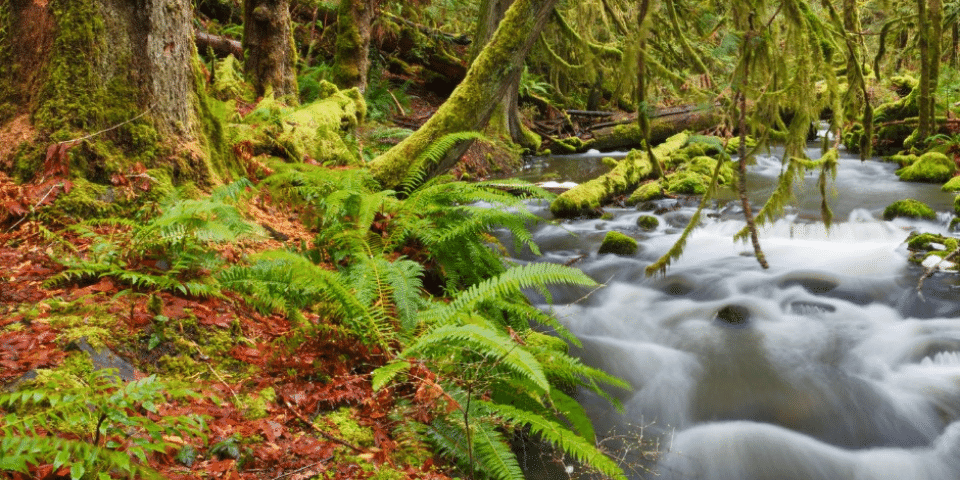 You Think It’s Hot – What About the Fish?

When freshwater temperatures spike from the mid teens to more than 22 C, juvenile salmon start dying

Back in 2015, biologists were warning about the impact of a summer heatwave on freshwater salmon habitat. Water temperatures in rivers like the Cowichan hit more than 24 C, well above the ideal temperature of 18 C for healthy Pacific salmon.

But that was nothing compared to what Vancouver Island, and the rest of BC, experienced this year, where it felt more like Arizona mid-summer than the Pacific Northwest. Records around the province fell faster than trees in a TimberWest logging show. Port Alberni set highs for two consecutive days while Lytton, on the banks of the Fraser River, experienced the highest temperatures ever recorded in Canada.

This is bad news for salmon.

Salmon are already feeling the cumulative impacts of logging, fish farming, commercial and sport fishing. Courtenay fish biologist Warren Fleenor, of Current Environmental, told VanIsle.News that his phone has been ringing off the hook with reports of dead trout floating in shallow streams and lakes.

“The early onset of heat is melting stored snowpack really fast. The long-term outlook is bleak for the summer because the snowpack is being used up way too early,” Fleenor said. “ We have a long way to go, but it looks like this summer will be very hot.”

Salmon thrive in freshwater temperatures that measure in the mid-teens. When it spikes to more than 22 C, juvenile salmon start dying. Adult salmon are even more sensitive.

According to Fleenor, salmon vulnerability depends on many factors  – their age, the unique conditions in a stream, river or lake, and the potential for algal blooms during heat waves.

Capt. Horgan Get His Pee Pee Slapped by Capt. Kirk