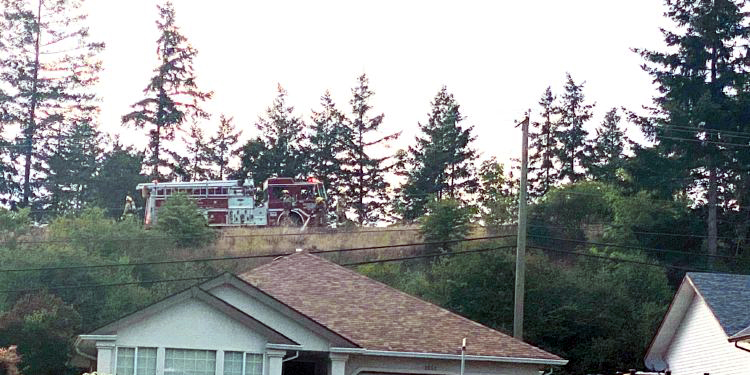 People love Courtenay so much they’ll jump out of their cars to stop a fire before it reaches someone’s house.

Just before 8:00 pm last night, fire crews were called to the Ryan Road hill. Multiple small fires were burning in the grass.

But folks who were just driving by had already stopped to help.

Zoey Carvery even melted her shoes trying to stamp out the fire before it got out of control told My Comox Valley Now. “I sped up my vehicle to get closer. “I told Ben, who is a good friend of ours, to grab the water, and opened the doors, put it in park, and ran across the road, and just started doing what we could.”

“As we were running across the road, I ended up running beside a nice young man who passed me a huge case of water,” she said. “So I grabbed what I could, and then I passed it on to the next person… It was a crazy amount of teamwork from everybody.”

Witnesses say a cigarette started the fires, but the fire department can’t say if this true.

It didn’t take long for the fires to spread. Courtenay firefighters put out the blazes before they could reach houses about 50 feet away.

Courtenay fire chief Don Bardonnex told CTV News that he appreciated how local people were willing to help. But he also wanted to remind everyone that safety comes first.

“It’s helpful, yes, but you’ve got to look at the safety gear you’re not wearing: flip flops, shorts, that sort of thing, you could get yourself hurt quite easily.” 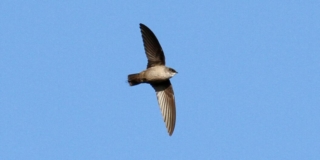