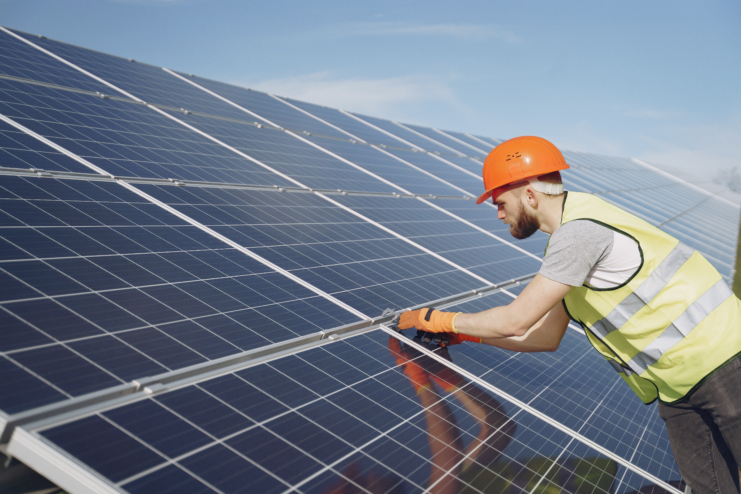 From Trees to Tech, Campbell River Looks to the Future

Campbell River, the Salmon Capital of the world, is proving it’s possible to look outside the box of big industry and resource extraction.

A unique partnership between the city’s economic development department and a group of investors known as CRAAG (Campbell River Area Angel Group) is helping to inspire innovation and entrepreneurship in this city of 36,000.

Since long before its incorporation in 1947, Campbell River’s economic fortunes were tied to the logging industry. A dozen years ago, this industrial tax base collapsed.

Within a couple of years, TimberWest and Catalyst Paper closed their operations. More than 700 union jobs were lost. It was not a happy time for Campbell River.

But in a recent interview with Douglas Magazine, Economic Development Officer Rose Klukas says when she first took the job in 2016, a sense of optimism was already returning. Though fish and logs are still part of the economic picture, there was a sense that Campbell River could do a lot more to leverage its location, affordability and natural attributes to grow a more diverse economy.

“We knew there was a lot more potential for tech and innovation,” Klukas said.

So, in 2019 Klukas and CRAAG got busy. They teamed up to launch the NexStream Tech Competition, a Dragon’s Den style challenge open to existing business or start-ups. Up for grabs were cash prizes, business mentorship, coaching, and the possibility of investment.

The term ‘tech’ is loosely applied. It could be anything from an idea that innovates in the traditional sectors of forestry, fishing, aquaculture and tourism, to completely out-of-the-box gig-economy thinking.

Keith Ippel is founder of Spring Activator, a Vancouver-based accelerator and advisory firm that consults in 40 countries. He has been watching NexStream and the developing Campbell River story carefully.

“For a city of less than 100,000, Campbell River is one of the fastest changing communities I’ve seen,” Ippel said in the Douglas Magazine article. “The key is collaboration, honouring and recognizing your strengths but also being willing to look beyond the horizon.”

And it’s all being done without a dollar of taxpayer money.

The word is getting out. CRAGG and the city have already launched NexStream 2.0 and have received expressions of interest form entrepreneurs in their backyard and as far away as Asia and Europe. The next round of winners is expected to be announced in September 2021.

Capt. Horgan Gets His Pee Pee Slapped by Capt. Kirk