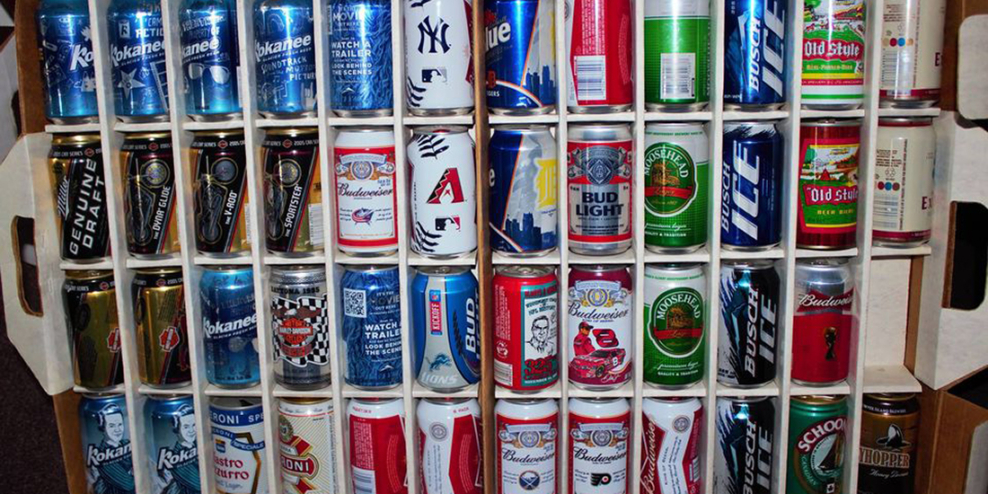 How Much Beer Have You Been Drinking?

It's been a boozy pandemic

In the 20 years that folks have been tracking booze in BC, 2021 was the booziest year so far.

Is anyone surprised, though? I mean…

The Canadian Institute for Substance Use Research (CISUR) works out of the University of Victoria. They’ve been studying our drinking habits since 2001. And they’ve learned a few things about us since then.

In BC, our drinking levels tend to follow the economy. When there is a downturn, we drink more. So, for example, we drank our way through the financial crisis of 2008. And we’ve been drinking a lot over the past five years.

Like most things, the pandemic changed that. The economy has been all over the place since March 2020. And we just kept drinking.

Where we had a cuppa. We drank at home way more from the end of 2020 through 2021. Lockdowns kept people inside, but provincial policies made it simpler to get booze from government and private liquor stores.

Dr. Tim Naimi is the director of CISUR. He and his team believe a few factors helped make it easier for people to drink at home.

BC classified liquor stores as an essential service, so they weren’t closed during lockdowns. Instead, their hours were increased, there’s more government support for online liquor sales, and it’s easier to get booze delivered to your door.

“It has never been easier to buy alcohol in BC, and we know increased availability of alcohol leads to people drinking more,” he told Capital Daily.

VanIslanders also love our beer. We drink more beer than any other type of alcohol. Though coolers are on the rise.

But the biggest drinkers on VanIsle aren’t where you’d expect.

Folks in Lake Cowichan, Duncan, Youbou, and Honeymoon Bay drank an average of 19 litres of pure alcohol in 2020. That’s like every person 15+ drinking 1,130 bottles of beer in a year, or three beers a day.

The next biggest drinkers live further north. Folks in Port Alberni, Campbell River, and the Tri-Port area drank about 14 litres of pure alcohol in 2020. That’s like 821 beers a year, or 2.25 a day.

Our New Year starts in a couple of days.

Will 2022 be another record year? It will be interesting to see whether we drink less when the pandemic calms down. But, unfortunately, it doesn’t look like that will happen any time soon.

Until then, it’s bottoms up?

Tour of the Taps Part 3 – The West Isle

Tour of the Taps – Comox Valley