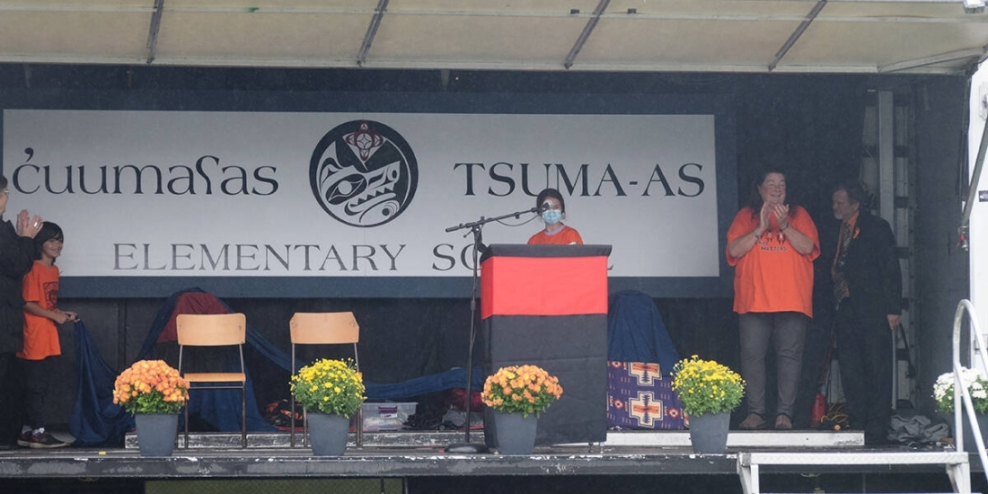 On September 29, the old A.W. Neill Elementary School will get a new name. After years of discussion, School District 70 is changing the name to Tsuma-as. Tsuma-as in Nuu-chah-nulth means “little creek flowing in.”

But why would a school need a new name? What was wrong with the old one?

After all, A.W. Neill was a mayor of Port Alberni in the early 1900s. He was also an MP for Comox-Alberni back around the middle of the last century. Neill played a huge role in creating Canada’s pension plan.

But he was also a racist.

He was an Indian Agent for a couple of years on the west coast, so he helped maintain the Port Alberni residential school.

In his first speech to Parliament as an MP, he got up and said, “We stand for a white British Columbia.”

He was totally against Asian immigration. Neill called Chinese and Japanese Canadians a “cancer.”

He also made it illegal for anyone Asian to live in his house unless they were servants, even after he died.

But Mr. Neill has been dead for more than 60 years. So it’s time to move on.

So today, September 29, school district officials and representatives from Tseshaht First Nation, Hupacasath First Nation and the Nuu-chah-nulth Tribal Council will have a renaming ceremony for the school.

Dave Maher is a district principal and one of the organizers of the ceremony. He told the Vancouver Island Free Daily that “the renaming ceremony will be a major act of reconciliation with the nations who went to the school and whose land the school lies on.”

“This is a major piece of learning,” Maher said about the ceremony. “We’re not just honouring the day, but helping a cultural shift. 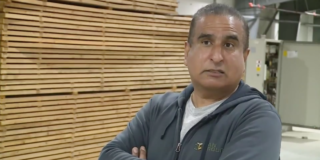 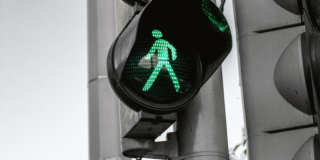