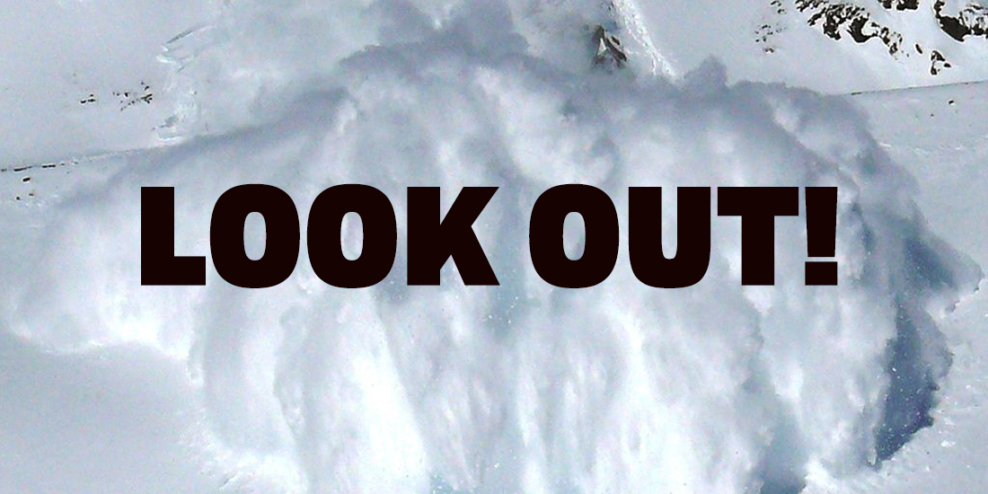 Did anyone else have avalanches on their 2021 bingo card?

Avalanche Canada has a stern warning for folks on VanIsle: avoid all avalanche terrain for the next few days.

They have raised their alert to “high” for the alpine regions of the Island, from Cowichan Lake all the way to Port Alice.

Maybe it’s a blessing that the weather has been so bad. One skier said the backcountry conditions around Mount Washington were terrible, and that they had already seen small snow slides.

But that was on Sunday.

Monday night was snowy in the mountains, with rain expected Tuesday.

“Heavy rain has affected the snowpack at all elevations. Surface crusts have likely formed at all but the lowest elevations holding snow cover.”

Avalanche Canada says this increases the risk of “storm slabs,” where new snow breaks away from the old crusty layer underneath.

The most dangerous time will be the first few hours of rain. The strong southwest winds won’t help matters.

Their high alert is only in place for Tuesday, November 30. In high alert conditions, they warn that large natural and human-triggered avalanches are very likely.

Interestingly, there have been no warnings from EmergencyInfoBC about the avalanche risk. But then again, their emergency response is to do basically nothing.

The situation will settle down over Wednesday and Thursday. The rain is supposed to stop, and the winds will die down.

By Thursday, Avalanche Canada‘s alert goes back down to “low.”

But until then, it’s best not to go above the tree line. The new snow might look appealing, but it’s super dangerous. And even the rumble from a four-wheeler might cause an avalanche in an area that looks safe.

What the Hell is an Arctic Outflow?